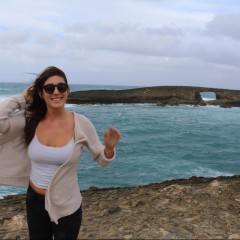 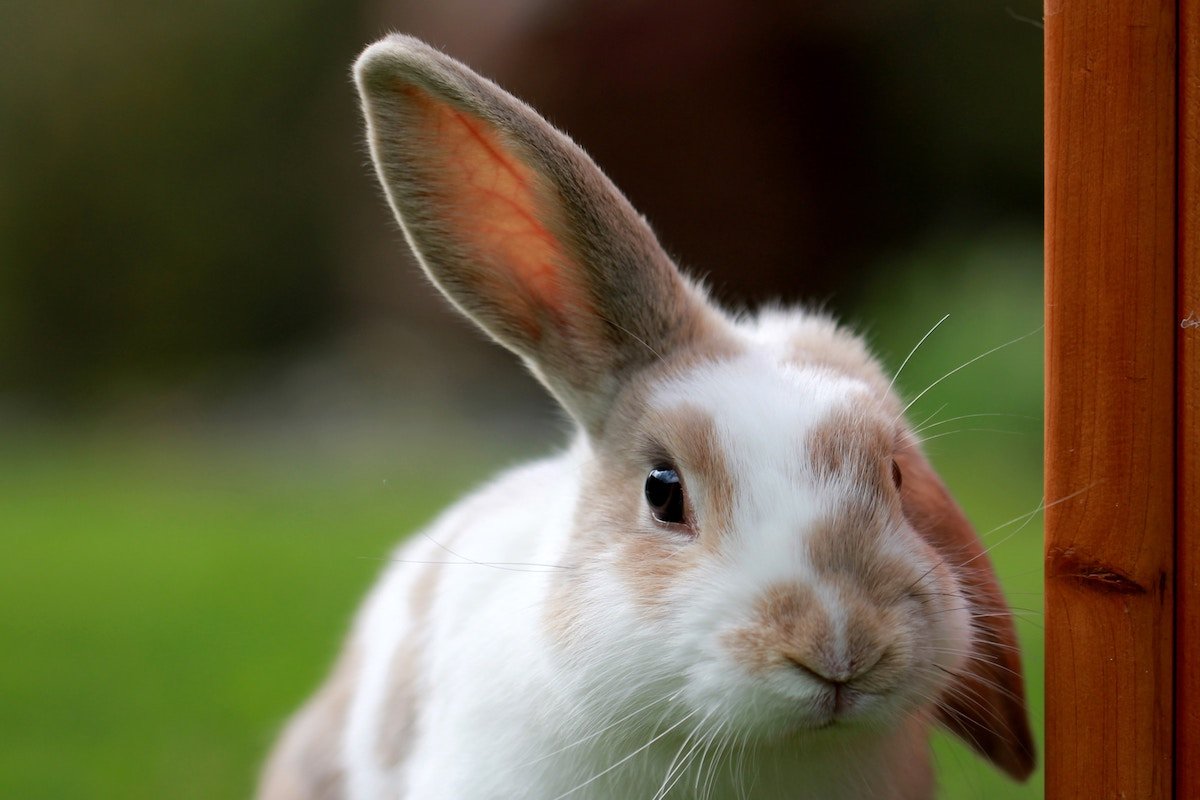 With a unanimous vote from the California State Assembly and Governor Jerry Brown’s signing of the Bill SB 1249, the animal testing ban will go into effect January 1st of 2020. California is known for being a more liberal and socially progressive state and this bill will elevate the beauty industry to a new standard that is unrivaled anywhere in the country.

Our Promise to You: Cruelty Free

About the bill itself

The bill was introduced by California Democratic State Senator Cathleen Galgiani earlier this year. The bill’s power comes from its accessibility in language, as it clearly stipulates who will be prohibited from animal testing:

This bill would make it unlawful for a manufacturer to import for profit, sell, or offer for sale in this state, any cosmetic, as defined, if the cosmetic was developed or manufactured using an animal test that was conducted or contracted by the manufacturer, or any supplier of the manufacturer, on or after January 1, 2020.

what constitutes a cosmetic brand?

The bill also outlines what specifically constitutes a cosmetic brand:

“Cosmetic” means any article intended to be rubbed, poured, sprinkled, or sprayed on, introduced into, or otherwise applied to the human body or any part thereof for cleansing, beautifying, promoting attractiveness, or altering the appearance, including, but not limited to, personal hygiene products such as deodorant, shampoo, or conditioner.

Sen. Galgiani’s bill is intentionally written in a clear vernacular in order to make the terms accessible to the general public. The hope is that the idea of taking steps towards a completely cruelty-free world is something everyone can get behind.

With an easily understandable bill, proponents want to raise support and awareness.

What does this mean for animal-tested products?

Any products that were previously tested on animals are allowed to continue to be sold after the the bill is put into effect as long as the testing ceases from that point on. Importing products that don’t comply with the cruelty-free standards will also be illegal once the bill is in effect.

There will be steep fines for any company that violates these regulations starting at $5,000 for the initial violation, with an additional $1,000 being added on for every day the product continues to be sold.

opposition to the bill

Prior versions of the bill were strongly opposed by manufacturing companies who believed the prevention of animal testing would hold American cosmetic companies back in the global expansion of beauty products. They feared that the passing of the bill would provoke a sharp decrease in foreign exports.

In the final version of the bill, measurements that restricted animal testing to comply with foreign law were taken out. This was seen as a compromise between manufacturers, foreign traders, and cruelty-free advocates.

Although California is the first of the states to uphold a progressive cruelty-free law, this standard is found in many other countries, including India, the European Union, and Israel. However most other countries limit their laws to the products, instead of getting granular with the ingredients.

how this could change the industry

For some companies this will be a big change that may mean costlier products for higher quality. With the advanced developments in stem cell research there are new, fail-safe ways to test ingredients and products on stem cells without harming animals.

Other forms of cruelty-free testing include, in vitro testing on human cells inside a test tube, computerized virtual drug trials, and computer simulations.

Many beauty brands voluntarily exclude any ingredients subject to animal testing. At Annmarie Skin Care, we have been dedicated to a cruelty-free presence since the start of our company. With all-natural, non-GMO ingredients, we decided upon our foundation in 2008 that we would never compromise integrity when it came to maintaining the quality of any life.

Our skin care line is Leaping Bunny Certified and is thrilled to see a shift in beauty industry mentality towards a broader social awareness.

PETA keeps an extensive list of brands who currently (and voluntarily) comply with cruelty-free standards. You can search the PETA database to guarantee you are using products from companies that believe in cruelty-free values and uphold the Leaping Bunny standards.

Be a conscious consumer

While this bill is a giant leap in the right direction, animal testing is still prevalent in American and around the world. The most effective way to take a stand against animal cruelty is through your purchasing power. Make sure to be an informed consumer and choose to spend your money on companies that uphold the same values you believe in.

When enough people show they care businesses are forced to listen and adapt or they become irrelevant. In the upcoming years it’s up to us to make animal testing irrelevant.

Opening this up for discussion. Share your thoughts on California's new animal-testing ban in the comments below!

Our Promise to You: Cruelty Free

Jessica is a writer & designer who captures the spirit of her generation. She approaches her craft with an anthropological mindset to find the perspective often unseen.

Jessica has studied the art of the written word & honed her craft over the last 8+ years.

Previous Post: « What’s the Deal with Drinking Activated Charcoal?
Next Post: The Difference Between Squalane and Squalene »