Click here to set up a FREE personalized skin consultation with our team.
MENUMENU

“Inhaling the fragrance of [the Anti-Aging Serum] is like entering a temple. My skin softens & glows and I feel confident that I’ve applied a safe & healthy product on my face.*”

“My skin drinks the [Anti-Aging Facial Oil] in and looks dewy and bright without being greasy. It’s a fantastic product. I am 65 years old and my skin looks years younger.*”

“My skin is soft and
vibrant”

“My skin is super, super sensitive! This product is amazing—my skin is soft and vibrant. Thanks Annmarie for creating such a beautiful Anti-Aging Facial Oil!*”

“It makes my skin feel
soft and hydrated”

“The Anti-Aging Serum is my favorite product. It smells wonderful, it reminds me of the woods around my beach house in Brazil. It makes my skin feel soft and hydrated. I love it!*”

*Specific results are not guaranteed. Actual results may vary.

Love the way you glow? Send us a video review of your favorite Annmarie Skin Care product for a chance to win a $50 gift card!

Why are we doing this?
A few reasons…

Your opinion speaks volumes, and we cherish that feedback. It’s how we inform our community and thrive as a company to deliver the most effective organic and wildcrafted skin care we can, tailored to your needs. We glow because you glow.

We also just love hearing about how our products make you look and feel. You helped us find beauty in the world, and now we want to show off our real community in our marketing, this year and beyond.

This contest is open to anyone who loves our products and is willing to shoot a short selfie video review.

Have you found radiance in our Illuminating Pearl Mask? Are you a long-term lover of our Anti-Aging Facial Oil?

Grab a smartphone or tablet, hit record, and then enter your masterpiece below for your chance to win a $50 gift card to our store.

Please submit your video to [email protected]. We accept submissions on an ongoing basis and will contact applicants directly using the contact information provided in the submission form if we select to use that video!

STEP 1
Use a Smartphone or a Tablet
that can record video. 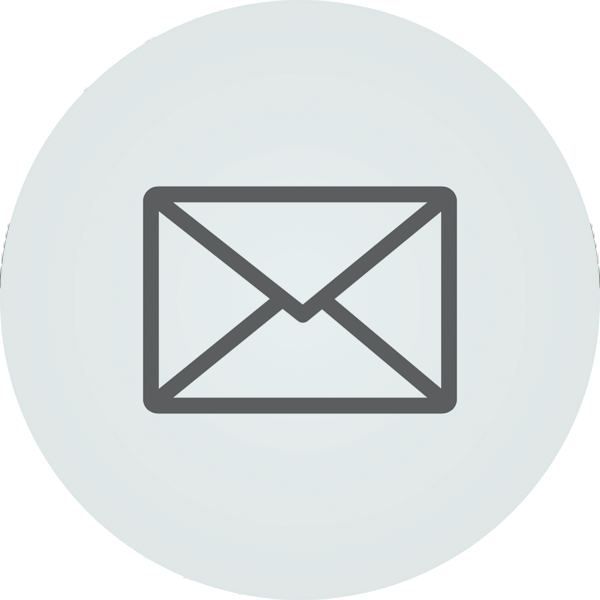 STEP 3
Upload your video and
submit it via email.
[email protected]

Must be recorded in
landscape orientation.

Must have clear audio.

Must be 30 seconds to 1
minute long in length.

Must mention the full name
of the product(s) you are
reviewing. (e.g. Aloe Herb
Cleanser; not “Aloe
Cleanser”)

You’re the star! Position
yourself to be in the center of
the frame and record from
the chest up.

Include some natural
elements in the background
of your video, like plants! 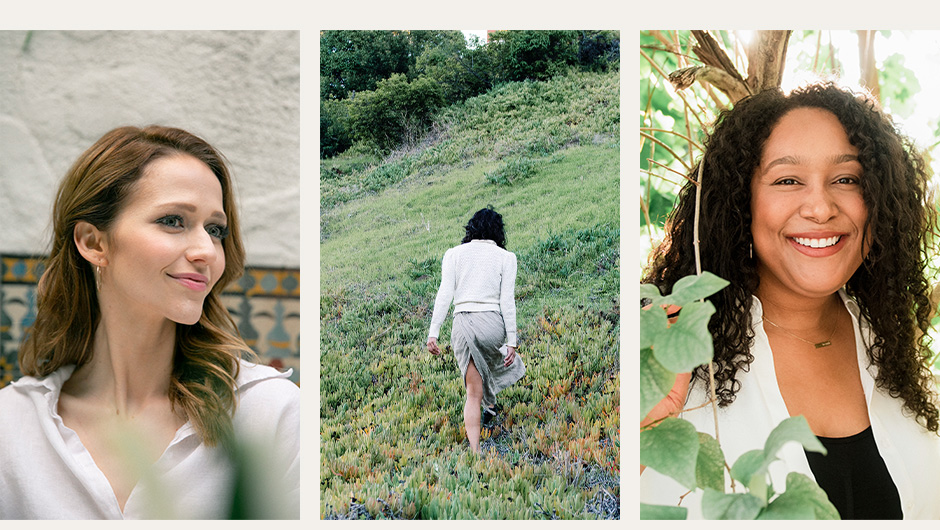 Please remember, we want to share this with everyone! We’d love to have your video submission aligned with our imagery. Take a look at some of these examples for some inspiration!

Official Rules to the Contest

Participation in the User Generated Content Contest (the “Contest”) constitutes an entrant’s (“Entrant”) agreement to the rules below (the “Official Rules”) and the decisions made by Annmarie Gianni Skin Care, LLC (“Sponsor”), which are final and binding in all matters related to the Contest. Winning a prize is contingent upon fulfilling all requirements set forth herein.

The Contest is open only to legal residents of the 50 United States and the District of Columbia who are at least the age of majority in their state (18 in most of the United States, 19 in Alabama and Nebraska, and 21 in Mississippi). Employees and their immediate families of Sponsor are not eligible to enter or win. Entrants are subject to verification of eligibility and identity.

Entrant must submit a video, photograph, image, recording, literary work or other type of original media (each a “Submission”) that meets the criteria and directions set forth on the Contest landing page.

The Contest will be conducted according to the schedule set forth on the Contest landing page.

Sponsor, in its sole discretion, will select a panel of judges to determine the highest scoring Submission based on (1) communication of the “Wild. Beautiful.” brand; (2) production quality; (3) creativity; (4) originality; and (5) compliance with these Official Rules. Application of the foregoing judging criteria to eligible Contest entries shall be at the judges’ reasonable discretion and, as to elements of the judging criteria involving matters of subjectivity, at the judges’ sole discretion. Decisions of the judges are final and binding. All judging will be conducted under the supervision of Sponsor. The decisions of Sponsor are final and binding in all matters relating to the Contest.

The highest scoring submission will be awarded the prize or prizes set forth on the Contest landing page.

8. Entrant’s Representations; Sponsor’s Use of Submission.

Entrant hereby irrevocably permits, authorizes, grants, and licenses Sponsor and Sponsor’s affiliates, successors, and assigns, and the employees, officers, directors, and agents of each and all of them, the rights to display, publicly perform, exhibit, transmit, broadcast, reproduce, record, photograph, digitize, modify, alter, edit, adapt, create derivative works, exploit, sell, rent, license, otherwise use, and permit others to use Entrant’s, and those of any individuals in the Submission, name, image, likeness, and appearance, voice, professional and personal biographical information, signature, and other personal characteristics and private information, in perpetuity throughout the universe in any medium or format whatsoever now existing or hereafter created, including but not limited to, in and on magazines, brochures and other print publications, electronic, magnetic, and optical media, motion pictures, television broadcast, cablecast, and satellite, home video and video on demand, radio broadcasts, display, and other advertising and promotional materials, press releases, the internet and other digital transmission or delivery methods, mobile applications, on any platform and for any purpose, including but not limited to advertising, public relations, publicity, packaging, and promotion of Sponsor and Sponsor’s affiliates and their businesses, products, and services, without further consent from or royalty, payment, or other compensation to Entrant. Without limiting the foregoing, Entrant specifically acknowledges that Sponsor may use Entrant’s Submission and likeness in Facebook, Instagram, and other social media advertisements and Entrant gives Sponsor permission for such use.

Entrant acknowledges and agrees that Sponsor may obtain many Submission in connection with the Contest and/or other contests staged and/or promoted by the Sponsor, and that such submissions may be similar or identical in theme, idea, format or other respects to Entrant's Submission. Moreover, Entrant acknowledges that his or her Submission may be similar to materials developed by the Sponsor. Such similarities do not confer any rights onto Entrant.

Entrant releases Sponsor and its officers, directors, employees and agents from all claims, damages, losses or injuries arising from or relating to, in whole or in part, the Contest, including entry and participation is the Contest and acceptance, possession, use or misuse of the prizes.

Entrant further agrees to indemnify Sponsor and its officers, directors, employees and agents from and against any claim or cause of action, including, but not limited to, personal injury, death, damage to or loss of property, or intellectual property infringement, arising out of a) claims by others in Entrant’s Submission and b) Entrant’s breach of the Official Rules.

Sponsor reserves the right to cancel, suspend and/or modify the Contest or the Official Rules, or any part thereof, in its sole discretion.

The Official Rules and all matters arising out of or relating to them, including tort and statutory claims are governed by the laws of California, without giving effect to any conflict of laws provisions thereof. Any legal suit, action, or proceeding arising out of or relating to these rules shall be instituted in the federal or state courts in located in San Francisco, California, and all parties irrevocably submit to the exclusive jurisdiction of such courts.

To submit your video review, simply send an email to [email protected] with your full name (first and last) and video!