If you know what cortisol is, you know that it’s the stress hormone and can contribute to body fat and other stress hormones cascading throughout your body making you feel more stressed out and out of whack.

What if I told you that one of the best ways to combat cortisol levels is with simple vitamin C? A lot of studies are starting to find that Vitamin C could be the link to modulating our cortisol levels.

Wait, what is cortisol?

Cortisol is a steroid hormone produced by the body as a response to stress. It’s what triggers the fight or flight response in the body. If your cortisol levels remain elevated for too long, your body will go into starvation mode, start storing fat, and everything just becomes a mess.

First, this is what the rats determined…

A study presented at the American Chemical Society Conference back in 1990 in New Orleans has been kept pretty quiet, despite some pretty interesting finding. The study looked at two groups of rats; the first took a placebo, and the other took 200 mgs of vitamin C daily. That’s over 3x the daily recommended amount for rats.

Both groups were exposed to one hour of stress a day for three weeks. At the end of the 3 weeks, they found that the vitamin C group had significantly less stress response and plasma cortisol levels compared to the placebo group. This means that when vitamin C was in the equation, they were able to modulate stress better.

As an added bonus, they also found that the vitamin C group had elevated levels of immunoglobulin G (IGG). IGG is an antibody that floats around in the body and helps prevent illness, like a defense mechanism. So, not only can vitamin C reduce cortisol levels, but it can also enhance the immune system.

That’s not the only study on the subject

A study was published in 2002 by Psychopharmacology that took a look at 60 healthy adults; half took a placebo, and the other were given 3000 mgs of vitamin C daily. Again, they measured a number of things after exposure to stress over the course of two weeks.

At the end of the two weeks, the vitamin C group had significantly lower levels of systolic and diastolic blood pressure, and a multitude of other metabolic functions. But, they had a much faster cortisol recovery time – which is how long it takes your body to actually bounce back from stress. 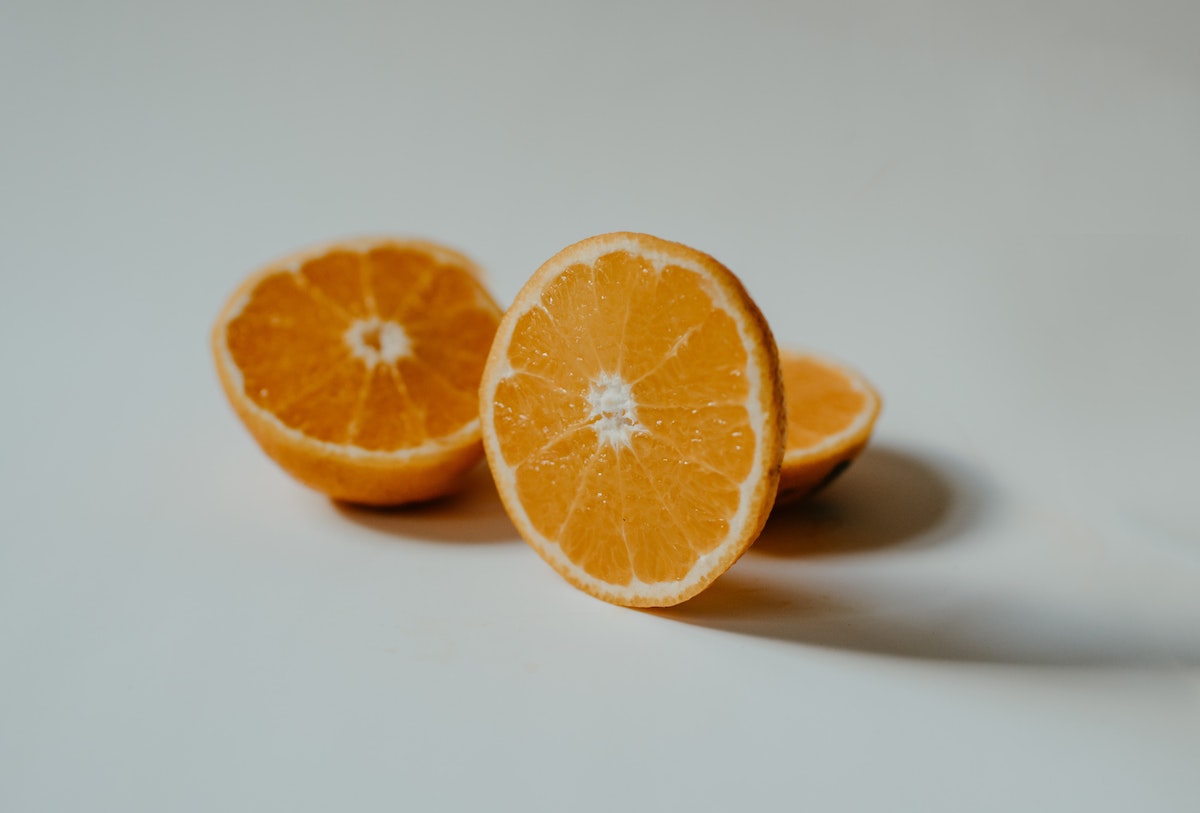 Despite the studies, we don’t have the whole story

It’s difficult to explain how vitamin C and Cortisol work together, we don’t have the whole picture yet. But, we do know the metabolic response and pathway that vitamin C is involved in.

We’ve also found that when this adrenocorticotropic hormone is released, and the adrenals release more stress hormones, the adrenals also lose their Vitamin C levels. So, we know that when we get stressed out, our adrenal glands get depleted of Vitamin C.

So the moral of the story is?

That’s why it’s extremely important that you take as much vitamin C as you can. The problem is, when you take water soluble supplement (in capsule form), it goes into your body and then right back out through the urine stream.

You want to make sure you get your Vitamin C in a Micelle Liposomal form that can actually be absorbed and utilized by the body in a fat soluble form, not a water soluble form.

So what do we recommend?

Have you tried PuraThrive's Vitamin C in a Micelle Liposomal supplement? Let us know in the comments below!
Read Next:

Previous Post: « Introducing: The Restorative Cleansing Oil
Next Post: How to Rejuvenate Your Skin With the Benefits of Mango Butter