Why You Don’t Want Alcohols in Your Skin Care 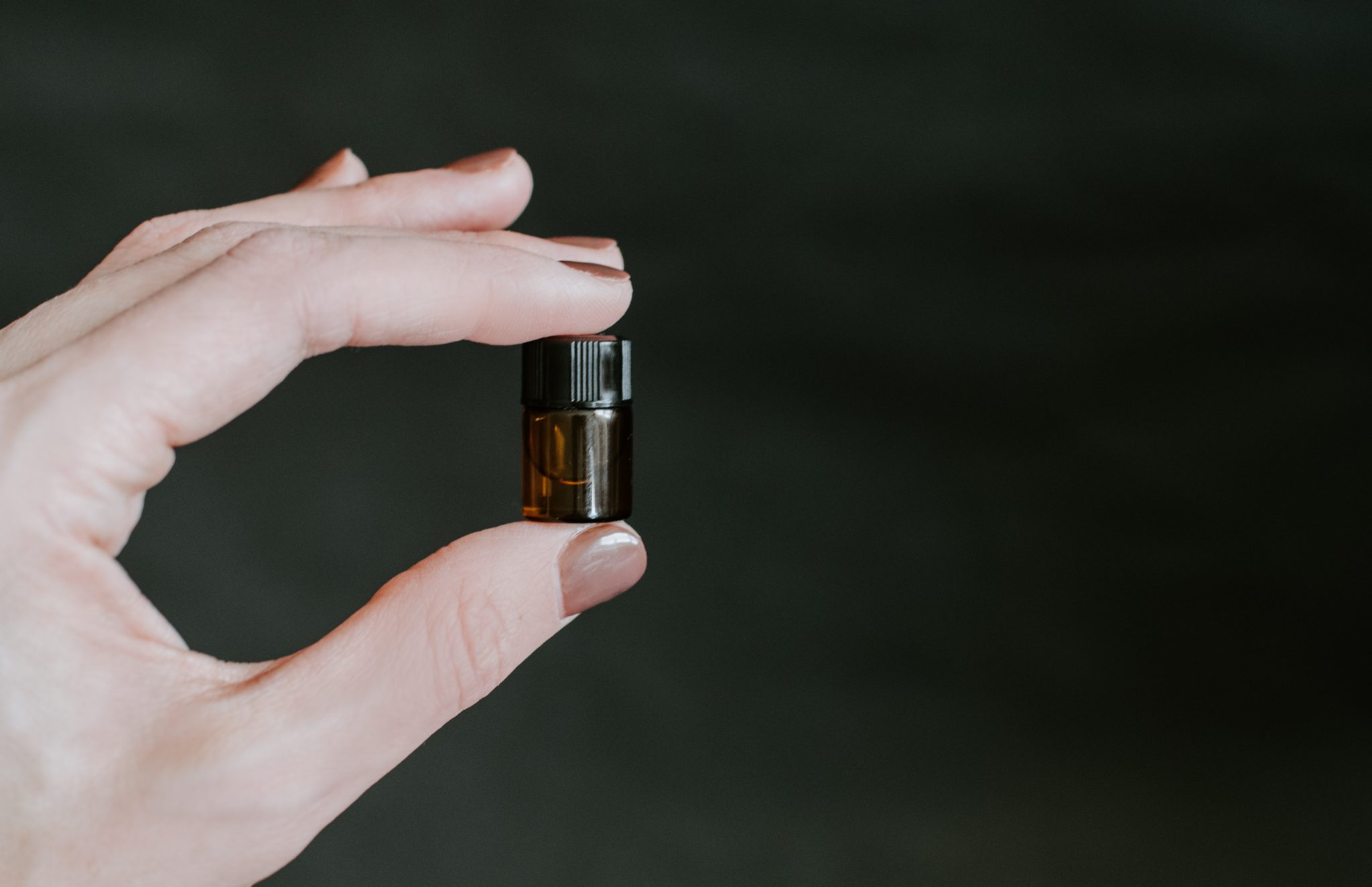 They show up again and again, from organic moisturizers to body washes to cleansers and toners.You have this feeling they’re probably not good for your skin.

Is alcohol good for your skin?

You have this feeling they’re probably not good for your skin.

You may think of rubbing alcohol, and how it evaporates after you apply it, leaving your skin dry and tight.

Are these ingredients like that? Or are they something entirely different?

Read on to find out exactly which alcohols ingredients to avoid in skin care, why some won’t hurt you, and why others will not only dry out your skin, but accelerate aging and damage.

Most alcohols in skincare are similar to pure alcohol, except they have been mixed with “denaturing” agents or additives to make them taste and smell bad—basically, to discourage people from consuming them! These additives are often liquid petroleum derivatives man-made in the laboratory. So we’re talking about regular alcohol, here, just with some additions, like food with a flavoring.

Manufacturers like using these types of alcohols in skin care for several reasons:

Why to Avoid Alcohols in Your Skin Care

As you may have suspected from the first, these types of alcohols are drying and irritating. But there are more reasons why you’ll want to avoid them in your products:

These alcohols, in general, are drying and irritating to the skin. (Think about how your hands feel after you use hand sanitizer—most of which contain a good amount of alcohol.) They strip away the skin’s natural acid mantle, dehydrating cells and potentially increasing the appearance of fine lines and wrinkles.

According to a 2008 study on ethanol and skin, “Ethanol use is associated with skin irritation or contact dermatitis….” They added that “up-to-date risk assessment of ethanol application on the skin and inside the oral cavity is currently lacking.”

The skin has a natural barrier that helps seal in moisture and protect from environmental stressors and other damaging elements. Alcohol disrupts this barrier, leaving the skin more vulnerable to attack from irritants, allergens, bacteria, and viruses.

In a 2003 study, scientists noted this to be true in doctors who were using alcohol-based cleansers to get germs off their hands. They found that it removed “barrier lipids” (healthy fats in the skin) and caused the skin to lose moisture and hydration. Evidence showed that modern foaming liquid cleansers were the major offender, and that replacing them reduced hand problems among hospital staff.

They May Damage Skin

Shocking, right? But laboratory tests on skin cells have actually shown that ethanol (alcohol) can be toxic to them. In 2002, for example, researchers treated skin cells with different concentrations of ethanol.

They found that ethanol damaged the cells, and may also induce “apoptosis” in skin cells—which means the cells died after exposure. Granted, this is a laboratory study, and the results may be different when tested on living, breathing skin, but the study doesn’t leave us with a fuzzy feeling.

They Can Make Acne Worse

Many anti-acne formulations contain alcohol because of its germ-killing ability and the way it helps clear oil from the skin. These temporary benefits, however, aren’t worth the long-term problems.

A 2011 study, for example, found that over time, acne formulations with alcohol actually exacerbate the condition, because they cause irritation and dryness. You know how acneic skin acts when it’s overly dry—it just produces more oil, leaving you with a worse problem than you had when you started.

The Fatty Alcohols in Skincare

Called “wax” alcohols or “fatty” alcohols, this second group of alcohols in skin care that have completely different properties from those we mentioned above. These are typically derived from natural fats and oils, often from coconut and palm oil. They’re found in nature as waxes, so they’re rich in skin-healthy fatty acids. They can also be derived from petroleum sources, though, or made in the laboratory.

Some examples of these include:

Manufacturers like to use these alcohols for the following reasons:

These alcohols are usually portrayed in more positive light than the others, as they are not drying or damaging. On the contrary, fatty alcohols in skincare products help to moisturize skin because of the natural fatty acid content.

Those with sensitive skin, however, may want to avoid these as well. Why? They have a reputation for causing irritation in sensitive folks. In a 1990 study, for example, researchers applied emulsifying agents, including cetyl stearyl alcohol, to real human patients. A total of 54 out of 737 experienced reactions to them—redness, inflammation, and the like.

A later study with five fatty alcohols on 146 patients showed similar results, with just over 23 percent of the participants showing reactions to the alcohols—mostly to oleyl alcohol. Note that these were patients who were already identified as having suspected reactions to cosmetic products, so if this describes you, it may be best to avoid alcohols altogether. A later 2011 study also referred to the possibility of reactions with coco- and lauryl glucosides, which are mixtures of fatty alcohols and glucose. (You’ll see these ingredients in some standard cleansing products and even in sunscreens.)

If you’ve been using so-called “gentle” skin care products that contain these ingredients and you’ve noticed more pimples or blackheads, this may be why.

We should all stay away from the first set of alcohols—the ones that are drying and damaging. The fatty alcohols probably won’t hurt most of us, but you already know what we’re going to say—we like using natural ingredients to make your skin look its best that are much less likely to cause any reactions.

How to Use: Annmarie Skin Care Face Brushes