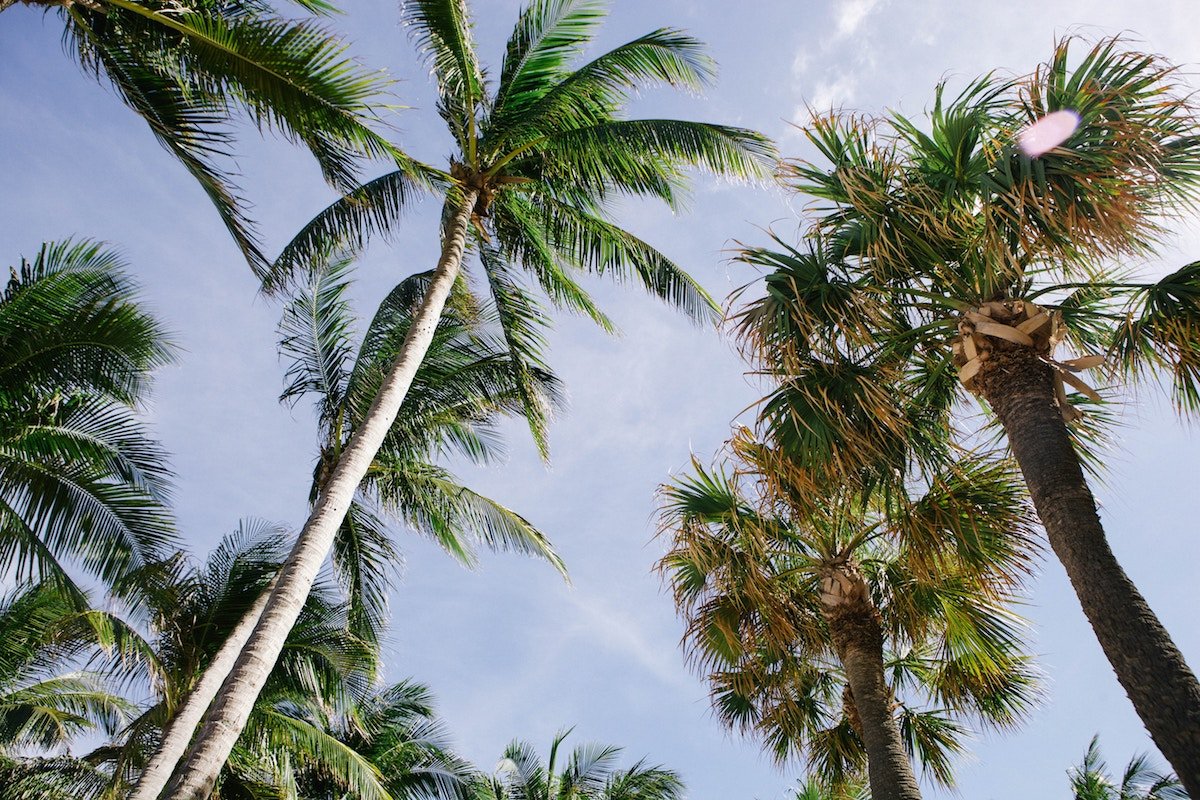 Most people want to protect their skin these days, not only from aging, but from the risk of skin cancer. We've seen a large increase in the use of sunscreen over the last couple decades because of these concerns.

It used to be when people wore sunscreen, it left white residue on their skin. New technology, however, created formulas that disappear like lotions. Unfortunately, some of these new products are concerning because of how they may react with the skin. Let's look at one of the most common types of chemical sunscreens—oxybenzone.

Read This and You Will Never Skip Sunscreen Again
Check Your Sunscreen Label For These 7 Ingredients
Sun Lovers Rejoice! Our Sun Love Sunscreen is Finally Available!

Oxybenzone (also called “benzophenone-3” or “BP-3”) is an organic compound used as an ingredient in sunscreens because it absorbs UVB and UVA rays. You'll find this ingredient in many sunscreens today, including regular lotion sunscreens and makeup foundations with an SPF. The ingredient easily dissolves into lotions and creams, so you have a nice product that disappears on your face and then protects from the sun.

Many people are concerned with this ingredient for three reasons:

A study by the Centers for Disease Control and Prevention found widespread exposure to oxybenzone. After analyzing urine samples from over 2,500 people, researchers found BP-3 in over 96 percent of them, concluding that exposure was prevalent in the general population during 2003-2004. Females were more likely than males to have concentrations above the 95th percentile, likely as a result of the differences in use of personal care products, the researchers said.

Some laboratory studies have shown that oxybenzone penetrates the skin, then increases the production of DNA-damaging free radicals when exposed to light, which suggests it may have the potential to encourage changes in the skin that could lead to cancer. More studies need to be done, but early studies have raised concerns.

Should We be Worried?

Sunscreen and sun protection is a non-negotiable in our book, but the question now is, which sunscreen? The American Academy of Dermatology still recommends sunscreens with oxybenzone, and the Cosmetic Ingredient Review (CIR) panel confirmed the ingredient was safe for use in cosmetic products. The Skin Care Foundation acknowledges some of the concerns, but notes that research on oxybenzone is limited, and there's just not enough evidence yet to call it dangerous.

Does that mean we should just keep using it until more studies show potentially dangerous results?

We recommend you don’t take the risk. Safer options are available, and include zinc oxide and titanium dioxide. These ingredients now exist in products that don't leave a white residue, so there's really no reason to risk your health with an ingredient that may present possible hazards. Read labels and avoid oxybenzone—as well as other chemical sunscreens. Better yet, don't forget to wear hats, stay out of the sun during the hottest part of the day, use umbrellas, and reapply your sunscreen every couple hours or after sweating.

Our Sun Love sunscreen is a completely natural formula, void of chemicals and instead uses zinc, beeswax and essential oils. We use 15% non-nano zinc oxide to give the Sun Love its sun protection factor (SPF) and it adds the thick texture so that it will stay on top of the skin.

Are you concerned about oxybenzone? Which sunscreen would you recommend? Share in the comments!