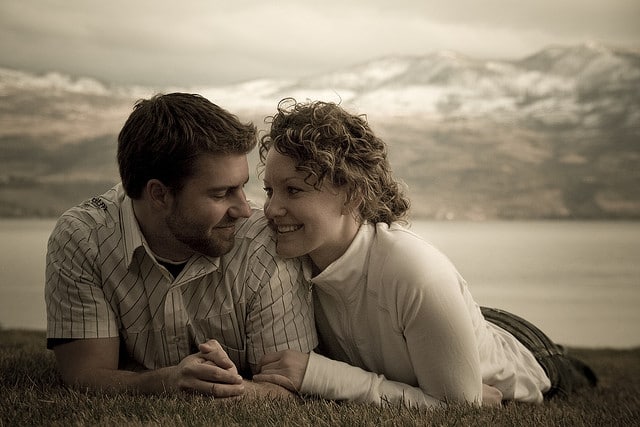 When talking about harsh, irritating, and potentially toxic ingredients, surfactants, detergents, and cleansers come up a lot!

Nonoxynol-9, or N-9 as it's also called, is an organic compound that belongs to the nonoxynol family, which are all used as detergents, wetting agents, and defoaming agents. Found primarily in spermacides, vaginal foams and creams, and on condoms, this ingredient comes with many toxic concerns, including a potential to actually damage cells in the vagina that can increase the risk of infections.

Will your spermicide protect you, or put you more at risk?

N-9 is the active ingredient in most over-the-counter spermicidal products available in the U.S., and has been used for pregnancy prevention since the 1950s. It paralyzes sperm cells, making it impossible for them to reach the egg and fertilize it. You may also find this ingredient in shaving creams, sports creams, and poison ivy creams, as it helps break down skin oils to improve hair's shavability, and to improve the penetration of anti-itching ingredients.

The biggest concern with this ingredient is that it may increase the risk of infection. From 1996 to 2000, a UN-sponsored study followed about 1,000 sex workers who used either gels containing N-9 or a placebo. Those using N-9 were about 50 percent more likely to develop an HIV infection than those who didn't. They also had a higher rate of vaginal lesions.

Researchers found that N-9 could potentially damage both vaginal and rectal cells, which could facilitate the transmission of HIV and other sexually transmitted infections under certain conditions. Regular use of N-9 also seemed to increase the risk of infection with sexually transmitted human papillomaviruses (HPVs), which are the ones that can cause cervical cancer. Women who were using the products several times a day were found to be more at risk than those who used the product every other day.

After reviewing the data, the FDA recommended a change in labeling in 2007 for N-9 products to inform consumers that it does not offer protection from infections, and could actually increase the risk of transmission. The World Health Organization (WHO) issued a similar warning. Health experts now strictly warn against rectal use, where the risk of cell damage and infection is greatest.

One thing about this ingredient that you may find familiar, especially if you've been reading my blogs (!), is that it's produced through ethoxylation of alkylphenols. Other ingredients that are manufactured by ethoxylation have an increased risk of being contaminated with toxic chemicals like 1,4-dioxane, which is a carcinogen. In fact, the Environmental Working Group specifically lists contamination with 1,4-dioxane as a concern with this ingredient.

Studies have found that nonoxynols like N-9 have a mild to medium estrogenic function, which could indicate a potential hormone-disruptive activity. It can also last long enough to potentially disrupt fragile environmental systems.

For your safety, it's best to avoid this ingredient. Most spermicides contain it, but you can find alternatives by looking up “natural spermicides” or “spermicides free of N-9.” You can also use dental dams and condoms without spermicides. Many condom manufacturers now advertise products that are free of the chemical.

Did you know about N-9? Will this article change your choices for birth control?