Are Flame Retardants in Your Furniture Making You Sick? 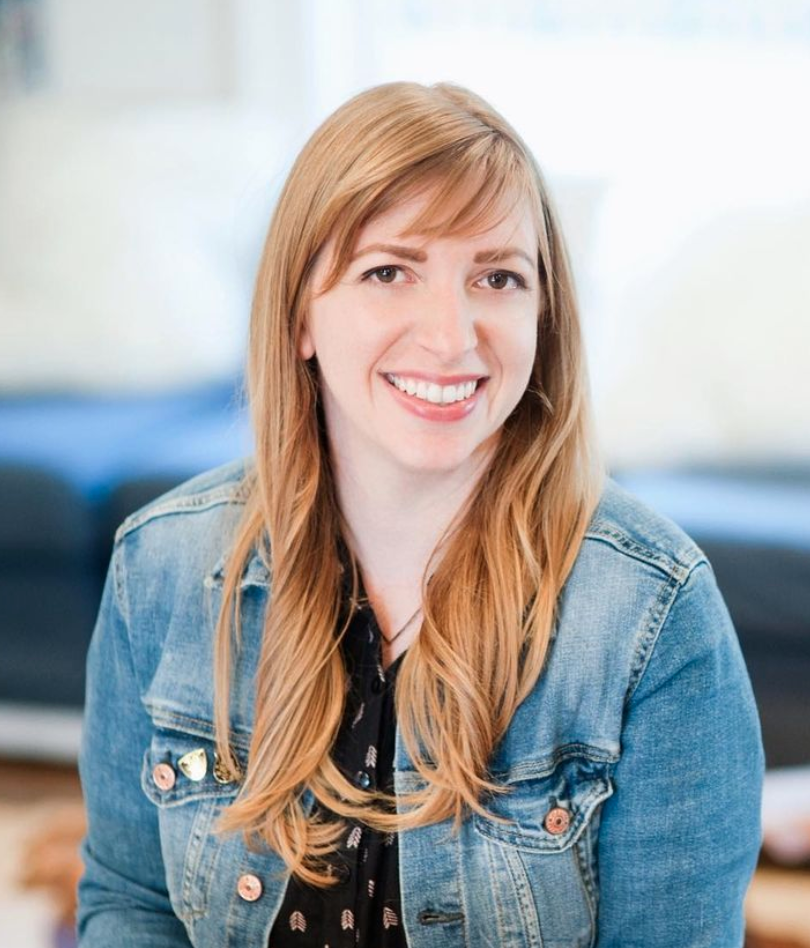 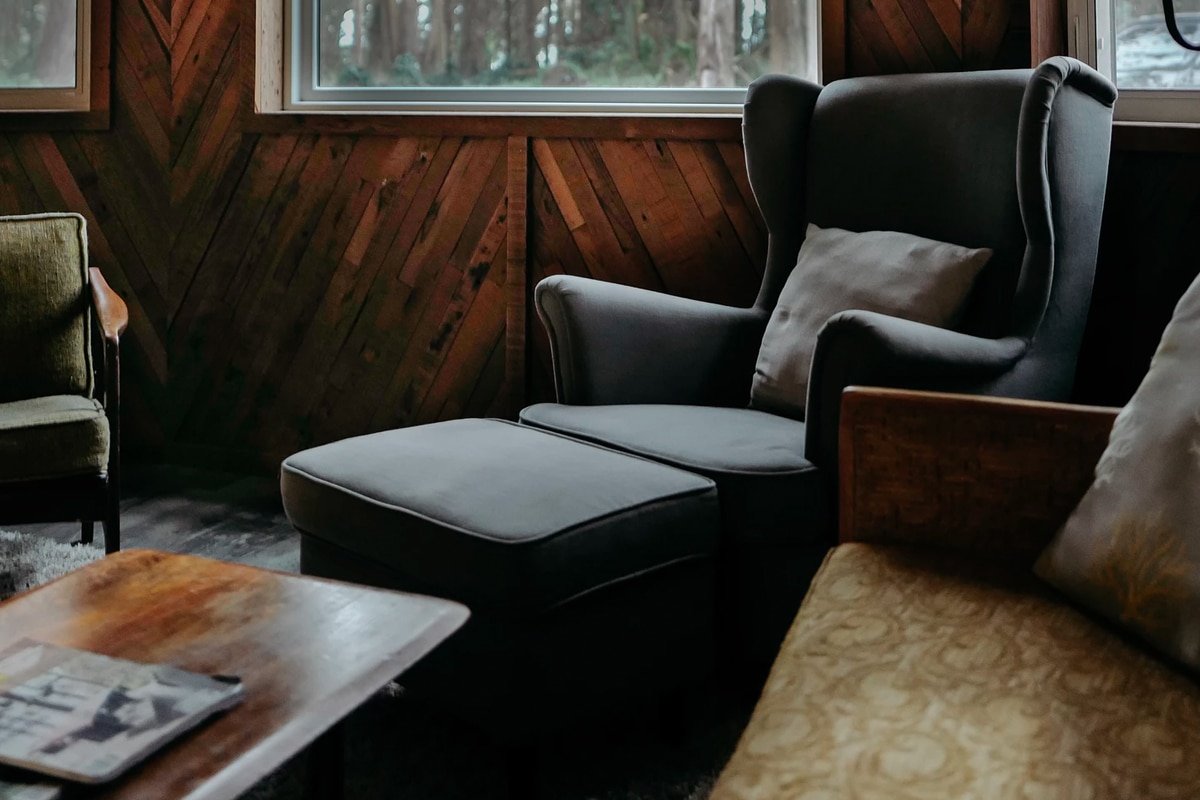 Over the last few years, there’s been a lot of (mostly bad) press about the flame retardants that are found in the upholstered items in our homes. Things like couches, loveseats, chairs, ottomans, and even bedding and electronics.

This bad press is pointing to the ability for these chemicals to make us sick.

Flame retardant chemicals were introduced in the 1970’s as a solution to the large number of deaths due to fires that started when people fell asleep with lit cigarettes. In a half-hearted attempt to address this problem the tobacco industry created a self-extinguishing cigarette, but because it altered the taste, they were never released.

Instead, they shifted the blame for fires from the lit cigarette to the furniture… as in “it’s not the cigarettes fault for starting the fire, it’s the couch’s fault for burning.”

If you feel the urge to roll your eyes, feel free to do so now.

How Did They End Up In Our Stuff?

Most pieces of upholstered furniture contain polyurethane foam, which, as a byproduct of petroleum, is naturally flammable. To address this, in 1976 the State of California passed a flammability standard referred to as Technical Bulletin 117 or “TB117”, which required all upholstered furniture to contain flame retardants.

Because California is such a large market, TB117 quickly became the de facto standard across the entire US. All upholstered furniture was being treated with these chemicals.

In fact, your home like has about 2 pounds of flame retardant chemicals!

This wouldn’t be so bad if they were totally safe and actually did what they were supposed to.  But like many chemicals used in consumer products, they’re not safe, and ironically, they don’t even help prevent fires.

The short answer is NO.

Flame retardants are supposed to slow the rate at which fires spread, with the intention of reducing deaths due to house fires. But studies comparing how effective these flame retardants are at actually slowing a fire show that there's no practical difference. Untreated furniture burned at the same rate.

Translation: they literally do nothing. Go ahead and eye-roll again if you need to.

Picture this: Your couch is on fire. The exterior fabric has completely burned away, and now, finally, those flame retardants in the foam get to do their job. Except, well, your couch is already on fire!

Flame Retardants Can Make Us Sick

According to the National Institutes of Health, there is a growing body of evidence linking exposure to flame retardant chemicals to some serious health issues, including:

Other studies have linked exposures to weight gain and obesity, as well as reduced sperm counts and neurodevelopmental issues like poorer attention, fine motor coordination, and cognition.

Between 1970 and 2004, blood levels of some of the most widely used flame retardants have doubled in adults every two to five years. Numerous studies have found that children have higher levels in their bodies than adults due to being on the floor playing and sticking hands in their mouths.

Even the modest friction from sitting on your sofa exposes you to flame retardants.

Flame retardant chemicals are not tightly bound to the materials they’re used in and easily migrate out into the surrounding area, including the air, and accumulate in house dust. You know how sitting on your couch pushes up a rush of air as the cushions compress? That air contains particles of flame retardants.

Yes! Thanks in part to groundbreaking and award winning journalism by the Chicago Tribune in 2012, that ineffective California standard was updated with something much better.

This new standard, called TB117-2013 (effective as of January 1, 2014) does not require the use of chemical flame retardants, allowing for simpler and more logical means of reducing fire hazards.

Many fabrics, due to their materials and weave are able to naturally resist or slow fire. This means that you upholstered furniture can now be flame retardant free, while still protecting you from a fire. The revised law requires furniture manufacturers to clearly state that they use them on the label.

Because of consumer demand for flame retardant free furniture, dozens of companies pledged to eliminate them from their products, making shopping for a new and now safer sofa that much easier!

If you’re not in the market for new upholstered furniture at the moment, here are some tips on reducing your exposures to the flame retardants inside them:

If you are looking to purchase safer, flame retardant free upholstered furniture, check out these brands, which have opted out of using this dangerous class of chemicals:

Even though flame retardants in our furniture might seem like a big beast to tackle, this updated flammability standard definitely makes it easier going forward to find safer, less toxic furniture to curl up and relax on.

Addressing the flame retardants in your sofa might not be the very first step you take towards living a low-tox life, but it should absolutely be on the list.

My old sofa, which absolutely had flame retardants in it, was ready for the trash heap back in 2012. When TB117 was updated I finally saw a way out, but had to hang tight until 2014 before I could finally buy one that was flame retardant free. So just a few years ago, I bought a gorgeous velvet sofa from Article, and can now rest easy knowing that I’ve cut back one more exposure source to toxic chemicals on my list!

*These companies have removed flame retardants from their upholstered furniture, but may also contain other questionable chemicals

Do you have a favorite furniture company that doesn't use flame retardants? Tell us about it below!