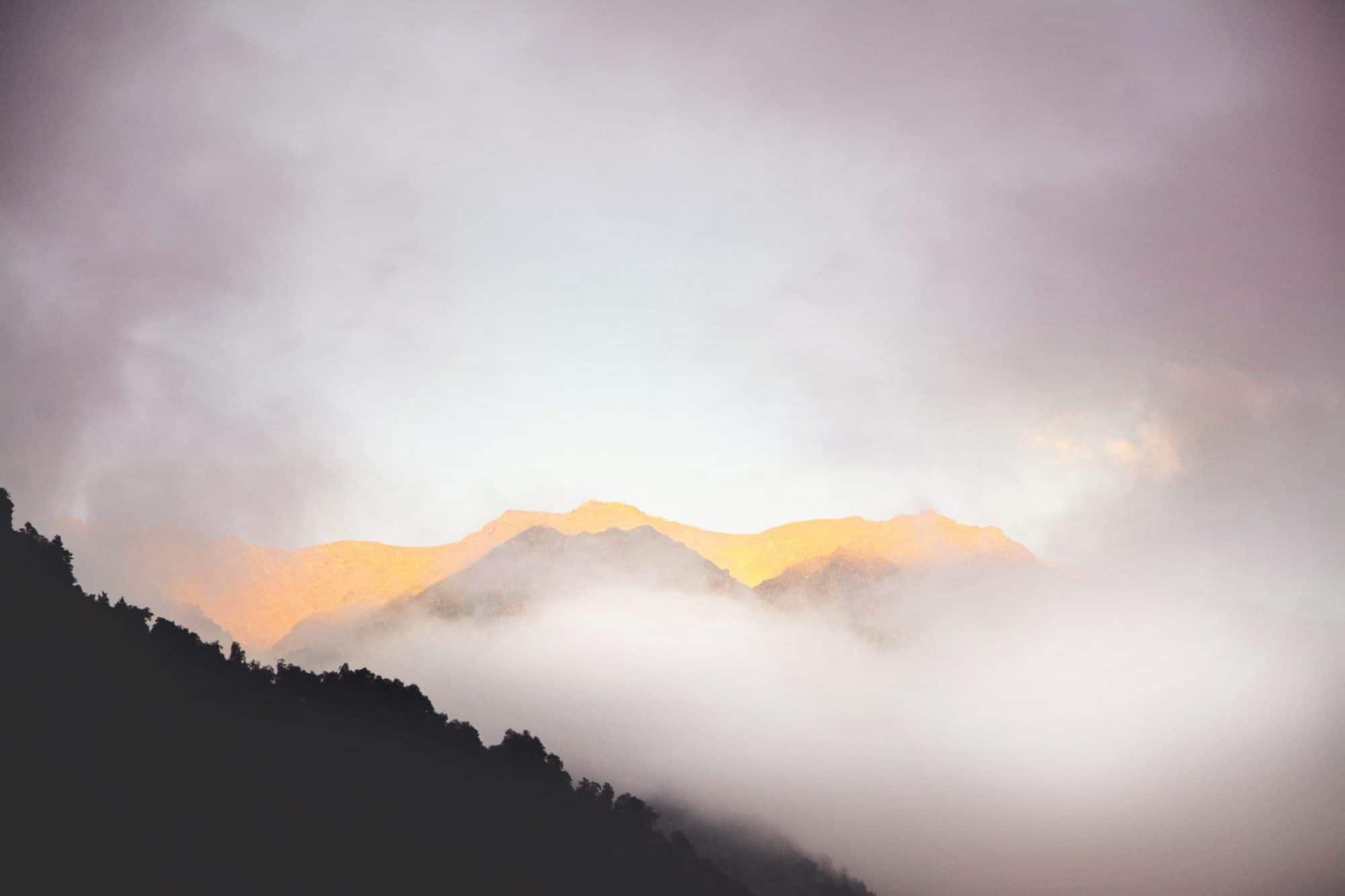 Guest Post from our Friends at Awakening from Alzheimer's

Alzheimer’s took my mother away too soon.

I remember the day she was diagnosed.

When the doctor told us the diagnosis I felt like my world had collapsed.

This beautiful woman who held my hand when I was scared, who was so proud when I was in my first school play, who read me stories, and cried with me when my father and her husband died, who was always there as I grew up to keep me going and keep me strong when times were rough…

She was slowly fading away, and I was powerless to protect her.

The doctors told us there was nothing we could do. All they did was hand her medication that didn’t help and just made her life miserable.

I was angry and afraid.

When the time came that my mom could no longer take care of herself, we found the best assisted living center we could find. Even though it seemed like a nice place, it was hard to believe that a lifetime of cherished memories came down to this cold, sterile room so far removed from the things she loved.

They actually locked up Alzheimer’s patients because otherwise they would wander off and get lost. They didn’t even know who they were or where they were from.

Soon she didn’t know who I was. She would sort of recognize me. She knew I was someone she “should” know… but that was all.

Eventually, my mother couldn’t even eat. We would go over to the nursing home and spoon-feed her. And yet it wasn’t enough, she wasted away. She would have terrifying hallucinations.

And I’m telling you this because I don’t want anyone to have to go through what I went through.

I want you to be able to fight back against Alzheimer’s, rather than just watch helplessly as it destroys every part of the person you love.

Until now, there was no answer.

In the past few years, a small group of doctors have been working tirelessly to find an Alzheimer’s cure. And for the first time, they’ve succeeded.

Alzheimer’s has finally been REVERSED.

Now these brilliant doctors are coming together to share everything they know about treating and reversing Alzheimer’s.

It’s called Awakening from Alzheimer’s. It’s a 12-day online video event like nothing you’ve ever seen before, and I’m about to tell you how you can watch every minute for free.

It used to be that an Alzheimer’s diagnosis was a slow but sure death sentence… but not anymore. Now we know that Alzheimer’s is a treatable, preventable disease, and can even be reversed! You’ll learn how directly from 14 of the world’s leading doctors who refuse to accept defeat.

Mark your calendar to watch Awakening from Alzheimer’s — a FREE 12-day online video event featuring 14 of the world’s foremost authorities in the prevention and reversal of Alzheimer’s, revealing decades of research and the groundbreaking therapies that are actually working to wipe Alzheimer’s off the face of the earth once and for all.

This is the first time the public has direct access to this kind of trustworthy, usable information that entire households can learn to protect all generations from now on against dementia.

My favorite episodes are Dr. Dale Bredesen, who published the first study last year that actually proved the reversal of Alzheimer’s is possible. Dr. David Perlmutter’s talk on how to use our body’s natural weapons as defense against Alzheimer’s was amazing. And Dr. Jay Faber of the Amen Clinic’s talk on breakthroughs happening in the area of brain imaging was a revelation!

Host Peggy Sarlin spent the past year traveling across America with her documentary video crew to interview the experts on the leading edge of research. And although she’s an amazing host, Peggy’s no “talking head” either. In fact, 10 years ago, she wrote the first book on alternative therapies for Alzheimer’s.

Each hour-long episode features proven clinical applications on real people from many of the top research centers in the world, including Yale, Harvard, USC, Princeton, Columbia, and UCLA. You’ll get the exact steps you can take to stop the progression of this terrible disease, directly from each of these brilliant doctors who are successfully making Alzheimer’s a thing of the past.

However you can’t save yourself and your family unless you know how. That’s why, in an effort to help as many people as possible, the entire video interview event runs for FREE from September 21st – October 2nd.

Please make time to watch the entire 12 day event — even if you only have a chance to watch 2 or 3 of the interviews, because what you learn can be life-saving for you and your family.

When you register to attend this free online video event, you’ll be granted access to 14 one-on-one interviews with each of these brilliant doctors. Each video is available for viewing over 12 consecutive days starting September 21st – World Alzheimer’s Day.

CLICK HERE to watch the stunning, emotional 5-minute preview, then sign up for the Awakening from Alzheimer’s while it’s being offered for FREE!

Previous Post: « Hot or Cold? Here’s Why the Temperature of Your Water Matters
Next Post: We Heart Dry Farm Wines »
Reader Interactions