MENUMENU
You are here: Home / Healthy Lifestyle / Regain Your Brain: Awakening from Alzheimer’s 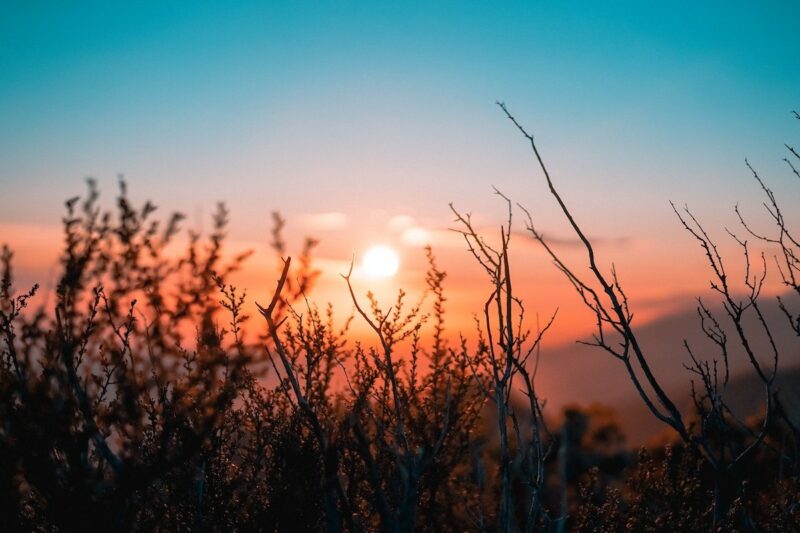 This year, World Alzheimer’s Day provides new hope for a once hopeless disease

Every year, on September 21st, Alzheimer’s organizations around the world participate in World Alzheimer’s Day—concentrating their efforts on raising awareness about Alzheimer’s and dementia.

Roughly every minute of every day, another adult is diagnosed with Alzheimer’s. And the pace of diagnosis is accelerating at an alarming rate. By 2050, experts believe the number of people living with Alzheimer’s will quadruple — affecting 16 million American adults.[1]

But this year we’ll be focusing our efforts on a new aspect of Alzheimer’s disease. We’ll be revealing the cure.

the cost of Alzheimer's

Until recently, at a cost of about $400 a month, modern medicine could only slow down the disease, and even then, only slightly. But the drugs don’t work for everyone, and they come with side-effects ranging from nausea, vomiting, and dizziness to convulsions, liver damage and intestinal bleeding.[2]

That’s a hefty price to pay with very little hope of slowing the disease, let alone halting or reversing it!

In fact, according to The Journal of the Alzheimer’s Association, between 2002 and 2012, 99.6% of Alzheimer’s drug trials were total failures.[3]

In other words, over the last decade and a half, mainstream medicine has made almost no progress in the fight to cure this hopeless disease.

That changes on September 21st.

Because we now have scientific proof—hard evidence compiled by 14 of the world’s leading experts on brain health, Alzheimer’s, dementia and cognitive decline—that you can halt, reverse and prevent this deadly disease.

This year for World Alzheimer’s Day, we’re going to show the world how.

From the producers of the acclaimed series Awakening from Alzheimer’s, Regain Your Brain is a 12-day video interview series featuring 14 of the world’s foremost authorities in the prevention and reversal of Alzheimer’s, dementia, and other cognitive issues.

the latest breakthroughs on Alzheimer's

From September 21 – October 2, at absolutely no cost to you, you’ll have the opportunity to learn about these breakthroughs in brain health, straight from the brilliant men and women who are using them to deliver hope for thousands of patients across the country and around the world.

One of my favorite interviews is with Dr. Norman Doidge who told us, “What has been shown, persuasively is that people who are 70 who have age related cognitive decline and do these brain exercises, can start to function the way they did when they were 60…or 55…or even younger.”

Dr. Doidge is brilliant researcher in the field of neuroplasticity. He’ll share remarkable, practical and easy-to-follow protocols to “reprogram” your brain to a more youthful state.

Relieving stress and reprogramming the brain

You’ll also hear from Dr. Joseph Maroon. His research has uncovered profound and meaningful ways to protect the brain and restore memory through self-care, mindfulness and relieving stress.

“The message is,” Dr. Maroon says, “don’t give up hope. There are ways—if we do it the right way, if we attend to our bodies, we attend to our minds…by reducing stress and we eliminate the toxic factors in our diet, our air, our water as much as we can. There is hope.”

And he’ll share that hope with you when you tune into Regain Your Brain starting September 21st.

Each episode, hosted by Peggy Sarlin, reveals new insights into why you lose your memory, and how to regain your brain with steps that restore and even rebuild neural networks.

You don't wanna miss this

Mark your calendar to watch Regain Your Brain — a FREE, 12-day, online video event featuring 14 of the world’s foremost authorities in the prevention and reversal of Alzheimer’s. You’ll learn about decades of research and the groundbreaking therapies that are working, right now, to wipe Alzheimer’s off the face of the earth once and for all.

The information revealed in each hour-long interview, over the course of this 12-day event, could save your life or the life of someone you love.

But you can’t save yourself or your family unless you know how.

That’s why, in an effort to help as many people as possible, the entire video interview event runs for FREE from September 21st – October 2nd.

Please make time to watch the entire 12-day event – even if you only have a chance to watch 2 or 3 of the interviews ¬– because what you learn can be life-saving for you and your family.

When you register below to attend this free online video event, you’ll be granted access to 14 one-on-one interviews with each of these brilliant doctors. Each video is available for viewing over 12 consecutive days starting September 21st – World Alzheimer’s Day.

CLICK HERE to watch a stunning 5-minute preview of the event, then sign up for Regain Your Brain while it’s being offered for FREE!

What is Skin Purging?
Next Post: Kombucha Craze: The Real Reasons Why This Tea is Everywhere