The 5 Healthiest Beverages You Should Be Drinking Now 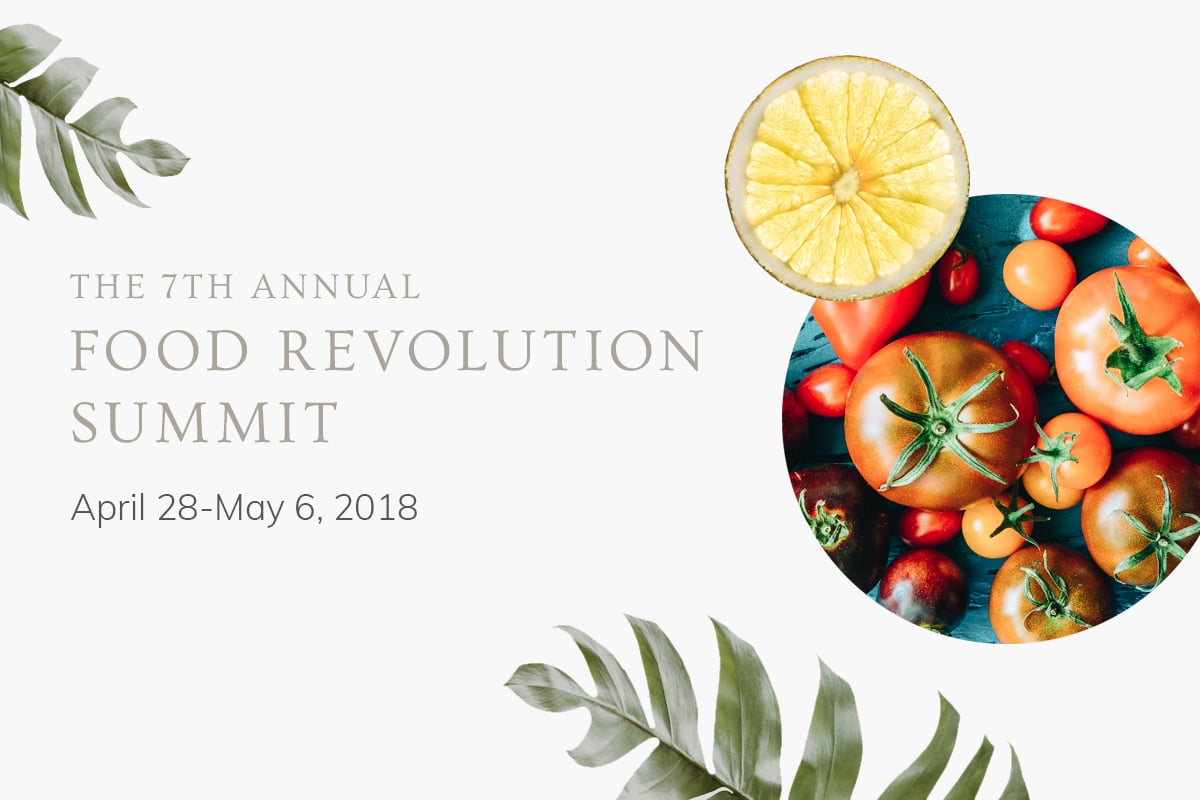 Choosing healthy food is important if you want to feel great and stay well, but equally as important are the beverages you choose to consume.

But with so many supposedly health-enhancing beverages out there — how do you know which are the healthiest? From stevia-sweetened sodas and waters with “natural flavors,” to coconut water and kombucha, it can be confusing to figure out the best choices.

If you really want to boost your health, what does the science reveal about the healthiest beverages?  Let’s take a look!

We all know proper hydration is important. But did you know that many people live in a state of chronic low-level dehydration that can affect every part of heath — even the ability to think clearly?

In a recent study at the University of East London, more than half of school children tested were found to be in a state of mild dehydration at the beginning of the school day. Children were given a test to measure cognitive performance, and then were given glasses of water and retested. In nearly every measure, including happiness, visual attention, and visual search, their scores increased.

Similar studies with both children and adults have confirmed the findings that proper hydration is essential for cognitive performance and mental health.

Water is the most natural beverage on the planet, and ideally, we should consume an abundance of fresh, clean water every day. But unfortunately, much of our water is polluted. Find out more about water filtration options, here.

Green tea is widely reported as one of the best beverages for cancer prevention, but did you know that green tea has also been found to improve artery function, thus reducing the risk of cardiovascular disease?

Our blood vessels are lined with the endothelium – a thin, protective lining of cells. The endothelial cells produce a gas called nitric oxide which helps our blood flow smoothly. These precious cells only live for about 30 years. As these cells die and are replaced, people in their 40s and 50s often experience a decline in endothelial function.

However, a decline in endothelial function is not inevitable. A study published in the Journal of the American College of Cardiology found that Chinese adults were less susceptible than white Australians to endothelial dysfunction and, in fact, the older Chinese studied had the arterial function of Australians in their 20s!

What was their secret? Researchers believe it was participants’ traditional Chinese diet, including green tea – rich in flavonoids. These antioxidants help prevent the damaging effects of oxidation on cells throughout the body.

In 2010, an extensive study was conducted on the antioxidant content of more than 3,100 foods, beverages, spices, herbs, and supplements used worldwide. This study included 283 beverages. Of all beverages included, hibiscus tea was found to be highest in antioxidants.

A glass of water with apple cider vinegar has long been used as a folk remedy for many ailments.

Recent studies have confirmed that consuming vinegar with a meal reduces the spike in blood sugar, insulin, and triglycerides. It also increases the feeling of being full.

In a recent Japanese study, vinegar intake was found to reduce body weight and body fat mass. During the 12-week trial, study participants were randomized into three groups and given similar vinegar beverages to drink each day – a high dose group, a low dose group and a control group, which was given a vinegar flavored drink containing no vinegar at all (a placebo).

If you’d like to make your own vinegar beverage, simply add 1 or 2 tablespoons of apple cider vinegar to 8 ounces of water.

White, green, oolong, and black teas all come from the same tea plant – Camellia sinensis. But they differ in how they are processed.

White tea is the least processed, followed by green, then oolong, then black, which is the most processed. The leaves and buds of white tea are simply steamed and dried.

Green tea has the highest level of antioxidants of the camellia sinensis teas at 5.73 mmol/l Fe2+ and once lemon is added, the levels of antioxidants are slightly increased to 6.39. White tea, however begins at 4.02 mmol/l Fe2+ but adding lemon more than triples its antioxidant levels to 15.2!

So, white tea with lemon is by far the tea highest in antioxidants.

What if you are especially concerned about cancer prevention? A recent study at Oregon State University suggested that white tea might be even better at fighting cancer than green tea.

Hydration is critical to every function in your body. Water is essential. Tea, hibiscus, and vinegar add antioxidants, flavonoids, and other potent nutrients that can give your health a powerful boost. So find healthy drinks you love and make it a habit to enjoy frequently!

And, if you are interested in learning more about ways to boost your health, an amazing virtual event, The 2018 Food Revolution Summit is happening soon!

Discover simple steps and useful tips you can use in your life to boost your health and happiness — and to help heal people and the planet with food. When you join this online event, along with 300,000 other people worldwide, you’ll get to hear up-to-date insights from 24 of the top health and wellness experts on the planet, all in one place from anywhere you want for FREE. This annual event is happening from April 28th to May 6th. We recommend you check it out today.

Join now to get informed, motivated, and inspired to improve your health and the health of people in your life.

What are some of your favorite healthy beverages? Let us know in the comments below!

About the author: Ocean Robbins is co-founder and CEO of the 500,000+ member Food Revolution Network, adjunct professor in Chapman University’s Peace Studies Department, and co-author with his dad, bestselling author John Robbins, of Voices of the Food Revolution.

He launched Youth for Environmental Sanity (YES!) at age 16, and directed the organization for 20 years. Ocean has spoken in person to more than 200,000 people and facilitated hundreds of gatherings for leaders from 65+ nations. He is a recipient of many awards, including the Freedom’s Flame Award and the national Jefferson Award for Outstanding Public Service.