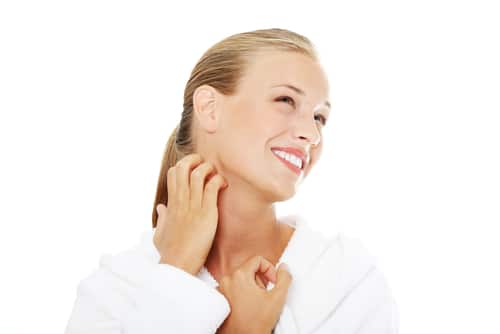 Balsam of Peru, also known as Peru Balsam, is a resin extracted from the Myroxylon tree that has numerous uses in medicine, dentistry, and skin care, and is also a favorite natural fragrance and food flavoring agent.

Like maple syrup, it's tapped from the tree's trunk after it has reached maturity—about 20 years of age—and was traditionally used as an anointing oil as well as for religious blessings.

Today, Peru Balsam is used to help those with sensitive skin.

Native to Central America, the Myroxylon tree can grow to up to 130 feet high, with evergreen leaves about 6 inches long and small white and yellow flowers. The wood is dark brown with deep red heartwood that resembles mahogany. It has a straight, smooth trunk that is a coarse grey color.

The resin drawn from the tree is a colorless, oily liquid that has a sort of vanilla and cinnamon scent, which has made it popular in perfumes. The resin actually contains between 60-70 percent cinnamein, which is a combination of cinnamic acid, cinnamyl cinnamate, benzyl benzoate, benzoic acid and vanillin. It also contains essential oils similar to those in the citrus fruit peel, and these are often used in aromatherapy.

Traditionally, Peru balsam has been used as a cough suppressant and as a treatment for ulcers. People inhabiting the island of Chira, off the coast of Costa Rica, use the resin to cure toothaches. Other traditional peoples also used it to treat colds, the flu, bronchitis, and poor circulation, as well as to soothe sore muscles. Some small laboratory studies have shown that Peru Balsam can kill H. pylori bacteria, which is known to cause ulcers.

Peru Balsam's Benefits to the Skin

Peru Balsam's best known, however, for its skin benefits. Today, you'll find Peru Balsam in products like anti-dandruff shampoos and skin creams, usually both for its fragrance and its natural properties. Peru Balsam is also known as a great moisturizer.

We love this resin for its moisturizing properties, and especially for its lovely, natural scent. Who needs chemical fragrances when you can enjoy something as delicious as Peru Balsam? Try it in this product:

Have you tried Peru Balsam for sensitive skin?