Ingredient Watch List: Methylisothiazolinone, the Toxic Ingredient That Could Cause Nerve Damage 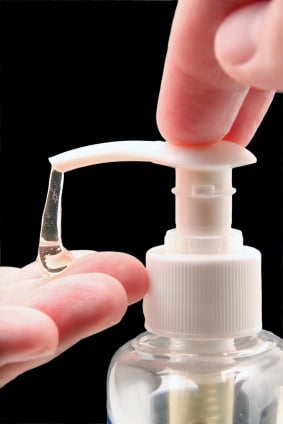 Annmarie Gianni is a mother, health activist, entrepreneur, and founder of 3 successful businesses. Over ten years ago, she and her husband, Kevin, formed a team and Annmarie Skin Care was founded to provide a clean, skin care made with natural ingredients experience using natural, organic and wildcrafted ingredients. After a few years of focusing on creating a successful skin care business, Annmarie was able to step away and focus on raising her kids. Today, you’d find Annmarie volunteering her time at her kid’s school, helping out at community events, going on trail runs, and spending quality time with her family.