Jojoba Oil, the Superfood for Skin 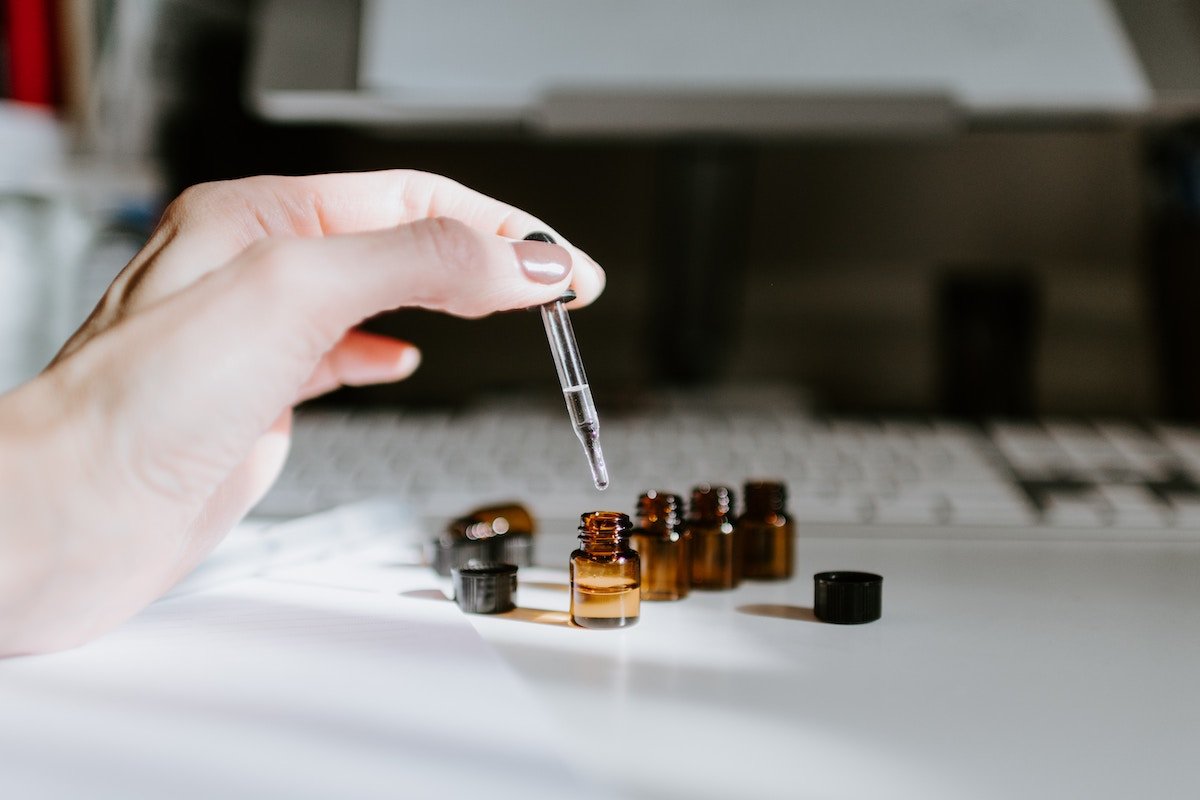 What’s to account for the popularity of jojoba oil? Seems you can’t look at a natural product these days without finding it on the ingredient list.

Well, this is one of those cases where the ingredient actually lives up to the hype. Jojoba not only moisturizes skin, which you would expect from a natural oil, but it is also is absorbed readily. Of course, it’s benefits don’t end there—jojoba also helps with sensitive and oily skin, and more.

We love jojoba oil for its ability to penetrate the skin without leaving behind a greasy feeling.

What is Jojoba Oil?

Jojoba oil is an odorless, golden-colored liquid wax that is produced from the seed of the jojoba plant (simmondsia chinensis). A shrub that can grow up to 15 feet high, jojoba is native to southern Arizona and California, as well as northwestern Mexico. It likes hot, dry regions, and was frequently used by the Native Americans for all its many benefits.

Though jojoba has been around for a long time, it started to gain real popularity in the 1970s and 80s after whale hunting was outlawed. Sperm whale oil and other animal waxes used to be the most popular moisturizers, and were used almost exclusively by the cosmetic industry prior to this time.

After whaling was no longer allowed, manufacturers were on the lookout for another natural moisturizer that would work for most all types of skin ailments, including dryness. Jojoba, which is said to have been discovered in California in 1882, fit the bill perfectly.

In fact, the first “International Conference on Jojoba and Its Uses” was held at the University of Arizona, Tuscon, in 1986.

Though jojoba is known mostly as a cosmetic ingredient, the jojoba beans produced by the plant also have internal health benefits.

They are said to help increase HDL “good” cholesterol levels, for instance, and to help raise levels of the hunger-curbing hormone, “leptin,” which may make them helpful in weight-loss efforts.

Jojoba Oil's Benefits to the Skin

The main story behind jojoba is its form: we refer to it as an “oil” many times, but really, it is a wax, and that makes all the difference. Whereas as oils are typically made up of fatty acids and glycerol, naturally occurring waxes are mixtures of unesterified hydrocarbons that are softer and melt at lower temperatures.

a light and versatile moisturizer

This property of jojoba also makes it much more potent and convenient for use in skin care. It absorbs easily into the skin, and delivers hydration and moisturization. It’s easy to mix in with other ingredients because it has no scent, and because it’s so light.

Why we love Jojoba oil for skin

Other benefits of jojoba include:

Studies have documented that jojoba improves the feel of skin, and provides a substantial long-acting, 24-hour skin hydration effect.

Jojoba contains nutrients like vitamin E and B, as well as minerals like chromium, copper, and zinc, which all nourish and protect skin from environmental stressors.

Jojoba is recommended for people with sensitive skin because of its gentle nature. Applying jojoba to compromised skin can help keep it moist.

Because it is the perfect moisturizer, jojoba can help reduce the appearance of fine lines and wrinkles.

Jojoba is also used in many hair products because its moisturizing and conditioning properties extend to the hair, making it soft, shiny, and manageable. Those with frizzy or damaged hair love jojoba.

Jojoba oil on its own can be used for a number of skin care applications. You can use it to take off your makeup, as a moisturizer, as a lip and cuticle conditioner, as a hair conditioner, and as a body oil. We added it to the following formulas—try them and let us know what you think!

How do you use jojoba? Have you experienced benefits from it? Please share your story.