Set up a FREE personalized skin consultation with our team.
MENUMENU
Healthy Lifestyle

The Obesity Epidemic: A Mystery in Plain Sight 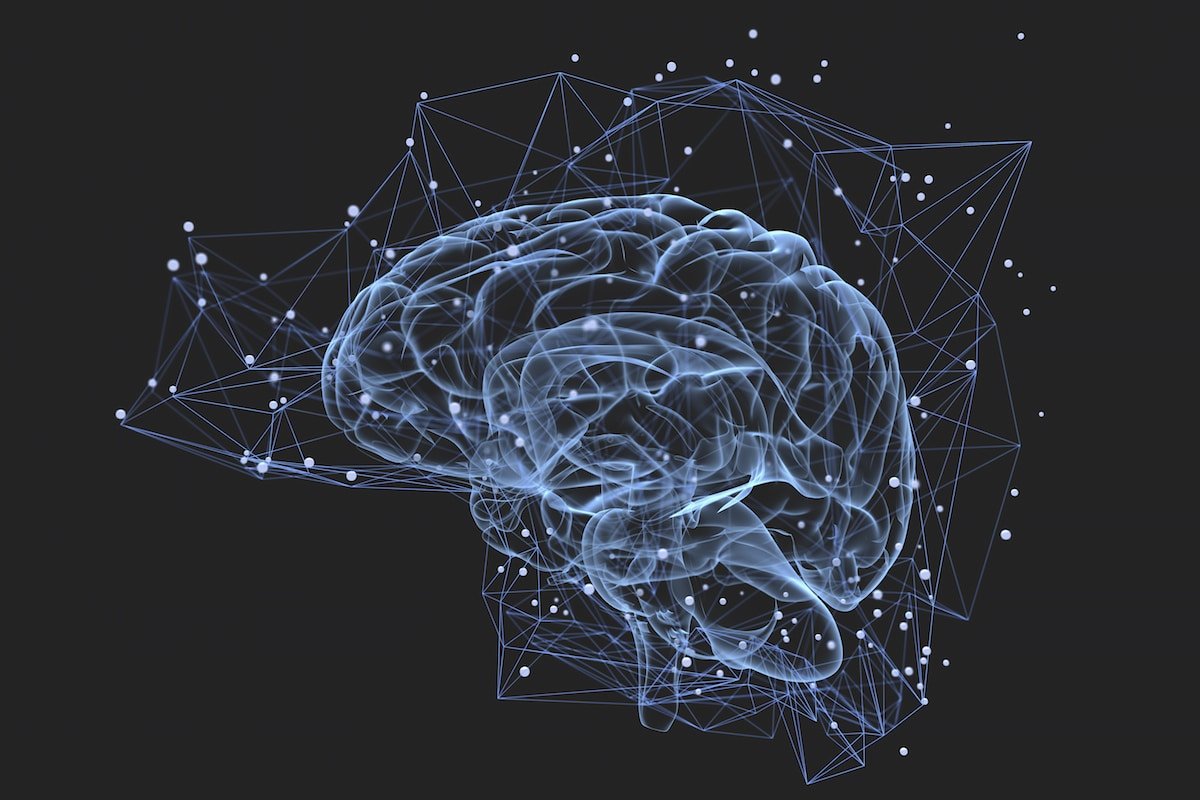 Illustration of the thought processes in the brain

Over the past half century or so, there’s been a shift in how our bodies and brains react to food. As a consequence, as a species we are getting fatter, and no amount of education or effort seems to be helping.

The statistics are as bad as you think. Roughly 2 billion people worldwide are now overweight, and 600 million of them are obese. In the United States alone, 108 million people are on a diet. That number comes from The U.S. Weight Loss and Diet Control Market, which merely measures people actively spending money on diet-related products and services. It doesn’t count all the people trying to eat less or get healthier on their own.

And it’s not just an American issue. Obesity is now a bigger problem in developing nations than malnutrition. The Middle East has some of the highest per capita rates of Type 2 diabetes in the world: 20 percent of the adult population. The combination of a hot climate, prohibition on alcohol, and high disposable income results in people drinking bottled soft drinks—sometimes four or five sodas a day.

The consequences of this problem couldn’t be more dire: 63 percent of people die prematurely from diet-related diseases including heart disease, cancer, diabetes, and stroke. Over the next 20 years, the World Economic Forum estimates that developed nations will spend $47 trillion on diseases caused by the global-industrial diet. We are eating ourselves sick—and into the poorhouse.

But here’s the statistic that I want to focus on: among the obese who try to lose weight, the failure rate is 99 percent. Literally. Ninety-nine percent do not succeed at getting slim. And for that precious 1 percent who do succeed, the triumph is temporary. The vast majority regain the weight over the next few years. The average dieter spends a whole lot of money and makes four or five new attempts each year, with almost no hope of success.

This is all truly bizarre. Maybe we’re not seeing it because we’ve become inured to the hopelessness of the struggle. Let’s consider if this happened in a different domain: If colleges and universities only graduated 1 percent of their students, and researchers found that the other 99 percent of students were dropping out and reenrolling four and five times each year while spending billions of dollars to do it, that would be front-page news. We would be outraged. We would say something smelled fishy, and we’d demand that it be fixed. We certainly wouldn’t be thinking that the 99 percent were probably just lazy or weak-willed.

There’s something strange going on here, and we’re clearly missing important pieces of the puzzle. I think that we can all agree—and the research is very clear—that people are genuinely motivated to lose weight. They’re spending enormous sums of money to do it. Few things are more desirable in our Western culture than being slender. So why can’t people succeed?

When I was overweight, I wanted to get thin with every fiber of my being. I was desperate to get that weight off. I remember the focus and intention I would put into each new attempt—I was always so sure that I would finally make it work. I would weigh myself, measure myself, write down my goals, stay up late reading about the food plan I was going to start, and then commence with fanfare and tons of enthusiasm. And it would work! I’d start to lose weight! Then…there would be some kind of Twilight Zone time warp and, a few months later, I would be even fatter than before and rallying the effort for yet another attempt.

What happened between point A and point B? And why was I not really online and aware of the unraveling of that attempt?

Let’s go back to that fact about the 99 percent of people who fail to lose all their excess weight. First, it’s strange that people are failing so badly. Second, it’s strange that we’re not noticing that it’s strange. It’s bizarre that this phenomenon is happening right under our noses and nobody is noticing. Why doesn’t anybody seem to wonder why smart, capable, educated, successful, motivated people who really want to get slender just can’t do it?

I really want us, as a society, to understand that we do not have an obesity problem. We have an obesity mystery. The problem itself doesn’t make any sense. There’s no other field of endeavor that I’m aware of where intelligence, determination, talent, and capability have so little bearing on the outcome.

When I was trying to lose weight, it totally baffled me that I couldn’t do it—because I was capable in so many other areas. I had earned a Ph.D. in Brain and Cognitive Sciences. I had good friends, and I was happily married. I ran a marathon. I was fat when I ran that marathon, but I ran it nonetheless. I couldn’t even jog to the mailbox when I first started, but I put my mind to it and, with some friends in graduate school, we trained hard and did it. We ran a 26.2-mile marathon without taking a single walking step. And I lost 10 pounds. I had 60 pounds to lose, but I merely lost 10 of them. Exercise is not the answer.

That’s what I’m going to explain in my free online workshop. I’m going to present you with information on how the brain blocks weight loss, and what exactly you can do about it.

No one should have to suffer in a body that doesn’t bring them joy. No one should spend a single additional minute feeling like a failure because conventional diets that don’t work with our brain chemistry fail them.

If you’ve almost given up attempting to lose weight because you’re exhausted from trying so hard and not succeeding, if your health has become an issue and you’ve got to make a change, or if you just have a few pounds to lose and really would like to shed them and keep them off, then I have good news. You can learn why your brain has been blocking you from losing weight and adopt a simple system that will permanently turn that around.

You no longer have to feel lost in a flood of confusing and contradictory information on how to eat. Or languish on the couch, overeating late into the evening, knowing you’re choosing suicide on the installment plan. Or feel like your weight is holding you back from finally living your dreams and being the person you were meant to be.

Bright Line Eating is shattering this paradigm and transcending these odds. In fact, recent data shows that an obese person starting Bright Line Eating is 55 times more likely to get into a right-sized body within one year than someone trying any other approach. To participate in a free online workshop that explains the Bright Line Eating difference and how it rewires the brain to create food freedom, CLICK HERE.

Did you sign up for Dr. Susan's Webinar? Let us know in the comments below!
Susan Thompson

I was born on June 29, 1974, in San Francisco, California. The hippie era was just winding down, and my early years were filled with love and openness, but not much structure. In grade school, I attended the Miss Katherine Delmar Burke School and excelled academically. I filled my time with math, pu…
Read more