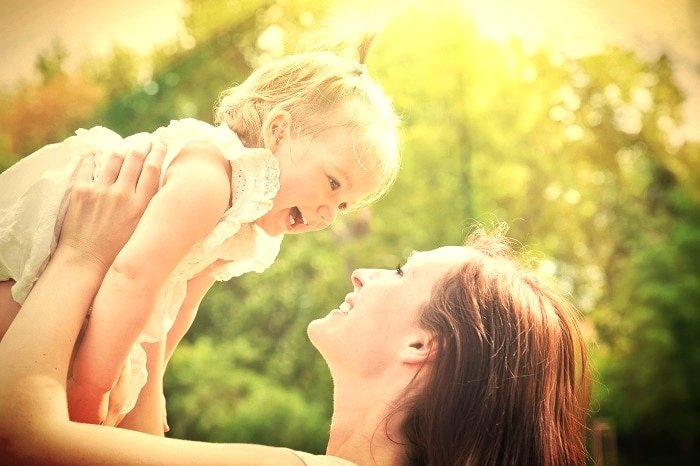 In August of last year, we warned you about two chemical preservatives linked to a rise in allergic reactions. Called methylchlorosothiazolinone (MCI) and methylisothiazolinone (MI or MIT), these preservatives may show up in your moisturizing creams, anti-aging serums, mascara, and even baby moist wipes.

Now, a December 2013 “Daily Mail” report states that Cosmetics Europe, the European cosmetics trade association, has told its members to remove MI from products that are left on the skin. “This action is recommended in the interests of consumer safety in relation to adverse skin reactions,” the body said in a statement.

Here’s more, and why you may want to avoid products with this ingredient.

Baby wipes and adult moisturizers may contain preservatives linked with a higher than normal risk of contact dermatitis.

Back in August, the “Daily Mail” reported that dermatologists were raising concerns about these two preservatives because of a rise in reports of allergic reactions. Experts stated that MI is second only to nickel in causing contact dermatitis—a condition in which the skin becomes inflamed as a result of touching an allergic substance. Experts at London’s St. Thomas Hospital stated that the increase in reactions was unprecedented, and referred to it as an “epidemic.”

“There hasn’t been anything on this scale before,” said Dr. John McFadden, consultant at the hospital.

As we mentioned in our August post, a 2013 study on MCI/MI in baby moist wipes and other moist toilet wipes found that 3.8 percent of patients had a positive reaction, with nearly half suffering from dermatitis. An earlier 2010 study also reported that the preservatives caused allergic contact dermatitis.

Though both MI and MCI have been on the market for many years, they were previously used in combination. More recently, after reports the combination caused allergic reactions, MI was used alone at higher concentrations. Unfortunately, that only resulted in more allergic problems.

At this point, European manufacturers aren’t required to remove the preservatives, but they are highly encouraged to do so. “It is recommended that companies do not wait for regularly intervention under the Cosmetics Regulation but implement this recommendation as soon as feasible,” Cosmetics Europe stated.

Several companies have already stated they will stop using MI, but so far it’s unclear if these changes will affect only U.K. products, or products around the world. Kimberly-Clark Corp., makers of Huggies and Cottonelle moist wipes, has stated the company is taking steps to address the concern in its entire product range of wipes. Company spokesman Bob Brand stated the company had been evaluating alternative preservative options over the past few years, and has confirmed that starting January 2014, they will be introducing new wet wipes that are MI-free across the entire product range in the U.S., Canada, Europe, and other global markets.

Other companies that have stated they are taking steps to remove the preservative include:

Could You Be Allergic?

If you find an unexplained rash on your skin, or if your child develops a rash that doesn’t resolve in a day or two, this preservative could be the problem. Read labels and look for these:

Purchase baby wipes from safer, non-toxic brands, or make your own with the recipes like this one found at wellnessmama.com. Watch your shampoo, moisturizer, and face cream ingredient lists for these two chemicals, and avoid those that contain them. There are always safer options!

Have you experienced a reaction to these preservatives? Please share your story.