A Victory for Seekers of Natural Personal Care Products 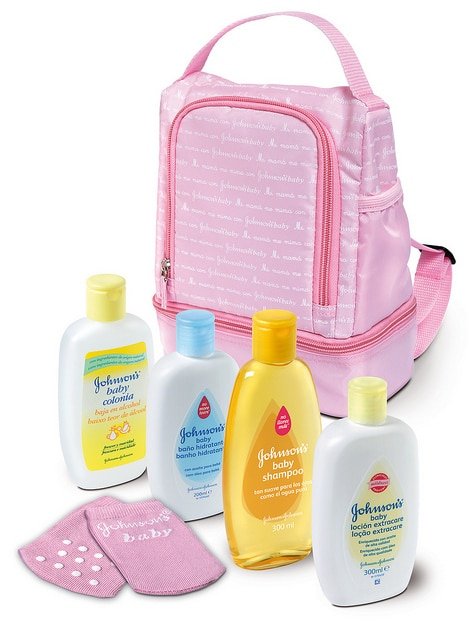 Why this change of heart? You and me. Our voices, and our choices of where to spend our hard-earned dollars, have made the difference.

“There's a very lively public discussion going on about the safety of ingredients in personal care products,” said Susan Nettesheim, vice president for product stewardship and toxicology for the company's consumer health brands. “It was really important that we had a voice in that.”

In the next few years, these products may no longer contain potentially dangerous chemicals.

What May Have Started It

In 2009, the Campaign for Safe Cosmetis revealed the results of a study by an independent laboratory on 48 top-selling children's products. The study was testing for potentially dangerous chemicals like 1,4-dioxane. They also looked at 28 products for the presence of formaldehyde. Both of these are listed as potential human carcinogens, and are also linked to hormone disruption, allergic reactions, dermatitis, cancer, and other health hazards.

These ingredients aren't listed on the label. Instead, they're by-products of manufacturing processes when other ingredients are mixed together. They're then released into the air in our bathrooms and kitchens, or settled onto our skin. The U.S. Consumer Product Safety Commission was quoted as stating, “The presence of 1,4-dioxane, even as a trace contaminant, is cause for concern.” The U.S. Department for Health and Human Services added formaldehyde to its list of known human carcinogens in June 2011.

Jeanne Rizzo, R.N., president and CEO of the Breast Cancer Fund, stated, “There is absolutely no reason why manufacturers can't remove hazardous chemicals in products being applied to babies' bodies every day. Children are exposed to toxic chemicals from many sources. We need to protect them from these kinds of repeated, unnecessary exposures.”

The Campaign for Safe Cosmetics along with 40 other organizations (including the American Nurses Association) sent a letter to J&J outlining their concerns.

The Campaign later found out that J&J had already removed formaldehyde-releasing preservatives from its baby shampoo in several countries—but not in the U.S. Here, to get the formaldehyde-free version, you had to pay extra for the Natural brand of baby shampoo.

“We heard from allies across the globe,” said Lisa Archer, national coordinator for the Campaign at Breast Cancer Fund at the time, “that the formulations in their countries were different than those in the United States, and these are countries like Sweden, South Africa, and Japan where the chemical is also not regulated. That's a double standard.”

Soon after, Johnson & Johnson (J&J) issued a statement indicating they were in the process of phasing out formaldehyde-releasing preservative out of their baby products worldwide. The statement also indicated the company planned to rid its baby products of 1,4-dioxane and phthalates.

Another Step in the Right Direction

On August 15, 2012, J&J pledged to remove a list of potentially harmful chemicals, including formaldehyde, 1,4-dioxane, phthalates, fragrance ingredients, parabens, and triclosan, from its entire line of consumer products by the end of 2015. This includes adult products like Neutrogena and Aveeno.

The company needs time to find new suppliers for the new ingredients, and test the new formualtions to be sure the replacements are safe. “Consumer acceptance is really important,” Nettesheim said. “It really doesn't help if you reformulate products and people don't like it.

According to the New York Times, Kenneth A. Cook, president of the Environmental Working Group, stated, “We've never really seen a major personal care product company take the kind of move that they're taking with this. Not really even anything in the ballpark.”

According to Lisa Archer, who's now director of the Campaign for Safe Cosmetics, the organization is going to press other cosmetics and consumer-goods companies to follow in J&J's footsteps. If you want to help in the effort, you can add your voice to letters going to the companies at the organization's website.

Meanwhile, keep spending your dollars where they'll make a difference—on companies that have been more safety-conscious from the beginning! It's profit margins that communicate with corporations, so if you're choosing to buy only those products you know are safe for you and your family, more companies are bound to notice.

By the way, none of Annmarie Gianni Skin Care products contain formaldehyde or formaldehyde-releasing preservatives, 1,4-dioxane, parabens, phthalates, or synthetic fragrances. We've formulated the way these other companies should have formulated their products from the start—with the consumer's safety and health in mind.

What do you think of this latest announcement by J&J? Will this change your shopping habits?